Do you cancel your one on ones often? Are you "super efficient" and get them done in 15 minutes? Do you have one on ones
less than once a month with each report?

If answered "yes" to any of those, then you're doing your one on ones wrong. Here's why.

What you don't know will hurt you.

Is everyone on your team happy with their job? Are there any issues between team members that need addressed? Do people have ideas for improving the company they'd like to share but aren't ready to pitch in a big meeting? Does your team know where they stand with you more than at annual review time? Do you know what your team members think of you?

If you want a high functioning, motivated team that isn't warming up their resume for other opportunities, you need to be thinking about those questions and talking about them regularly in one on ones.

When you only talk for 15 minutes, or only every few months, there is no way to cover all of that. Then your meetings become exit interviews, searching for new team members, and dealing with the high cost of replacing an employee.

I hear you. You're already thinking, "But...

...we really are efficient. 15 minutes seems to work."

...we're all adults here. They don't need that much coddling."

...I don't have time for one on ones more often or longer."

Your Secret Weapon you didn't know you had.

If there was an app that would make everyone on your team get 25% more work done and improve morale, you'd buy it in a heartbeat, right? Great one on ones are that app.

That doesn't happen by accident. And it's a constantly moving target. You need a direct line to what's going on with your workers and that only comes in one on ones.

But it's so easy to waste them. It's easy to fill their one on one time on status updates, project questions, and work matters that allow both of you a free pass on working through the important stuff.

Good one on ones are part awesome and part awkward. It's not easy especially for introverts to open up about some of their problems, but you must fix them.

Festering problems will manifest themselves in many destructive ways:

As a manager it's more important to fix those kinds of problems than your own stuff. Why? Because it compounds:

- Your employee fights with another employee. Now you have two upset team members and any witnesses are now gossiping about it and possibly taking sides.

- Your employee fights with you. Now your authority is challenged. No one likes a dictator, but they may have just made it acceptable to publicly berate or attack you. They never would have done it publicly if they knew they could talk to you privately about it.

- Your employee's productivity drops. Now there's a lower bar on the team for what is acceptable effort. Others will either follow suit, crippling your team's level of productivity, or start complaining about them wasting more time and energy on not getting things done and getting out of work at a reasonable hour.

- Or your people try to cover for a disgruntled employee. They just want to get the job done and hope the coworker will snap out of it. Now you may not even notice a change in the team but trouble is brewing. Your best people are now at risk of burnout or over work. Some of them may even leave because their spouse needs them at a job that doesn't have them work such long hours (covering for weaker people).

Your A players are gems.

You always want to keep your best people. But even the most talented employees will become like B players when put in a poor enough environment. So not only do you need to take good care of those A players on your team, but you need to get the most out of your other team members. Doing so will keep your team efficient and prevent your A players from getting frustrated by who they're "stuck working with."

All of this boils down to: Fix problems when they're small.

Unfortunately, small problems are hard to spot. That's why they're still small. You have to get out in front of them.

And the only way to do that is to make it really easy to talk to you about problems and always look for those little problems to fix before they blow up. A quick change, a small conversation with a coworker, or a little coaching now can save you major time consuming, expensive issues later.

Do you really think your 3 questions you ask every time and cram into a 15 minute one on one once or twice a month is enough? It's not.

Do you think there really was nothing to talk about when you canceled the last 3 one on ones with someone? There was, it's just that your power dynamic makes it hard for an employee to not say it's okay to cancel it.

It's 100 times easier to fix a handful of small problems than waiting for them to blow up.

So how do you do more? Make the time and get help. 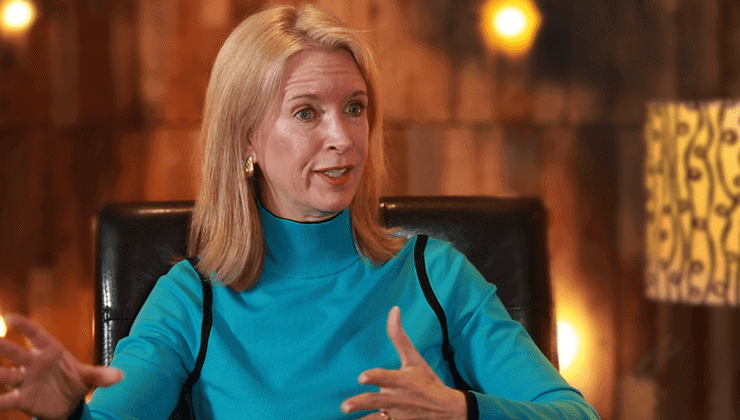